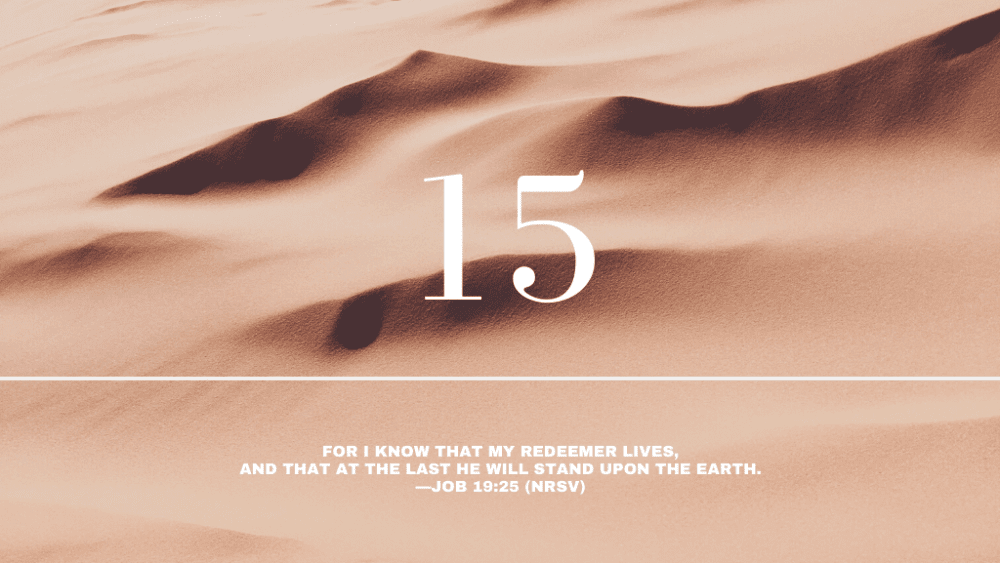 Worldwide, women are disproportionately disadvantaged, abused and exploited. One in three women and girls is impacted by violence during her lifetime (UN Women). Women and girls account for 71% of trafficking victims (UNODC 2016), and at least 12 million girls are married before age 18 each year (UNICEF 2019). Across the world, women have fewer social, economic and legal rights and face more barriers to education, healthcare access, political participation and safe employment.

Mary must have understood some of these realities as a young woman from a disenfranchised people group, living in an occupied territory, pregnant under scandalous circumstances. Yet when she boldly embraced God’s plan to liberate people from bondage, she entered into His eternal story of redemption (Luke 1:38; Galatians 4:4–7).

Her song found in Luke 1:46–55 (known as the Magnificat) is a prophetic anthem of Good News for people at the margins. It promises a future reversal that will disrupt the comfort of power and privilege and right the wrongs society has wrought upon the vulnerable. It condemns the systematic oppression of the poor and powerless and lifts up those who’ve been taken advantage of, harmed and cast aside. It proclaims the surprise of God’s upside-down Kingdom and fills the hungry with good things.

During Advent we recognize the joy of Christ’s coming to earth, and we also anticipate His return. We cling to the hope that the brokenness we see and experience will eventually be redeemed. Poverty and violence persist. Wrongs await justice. But with the certainty of Job, we look to our Redeemer who will one day reign victorious on the earth that presently groans as it longs for new life (Romans 8:22).

How does your heart need reorientation to the unexpected nature of God’s Kingdom? What surprise does Jesus’ message of redemption offer you this Advent season? As you remember the cosmic reversal of power that began in a small Middle Eastern town more than 2,000 years ago, how can you move toward your neighbors at the margins?