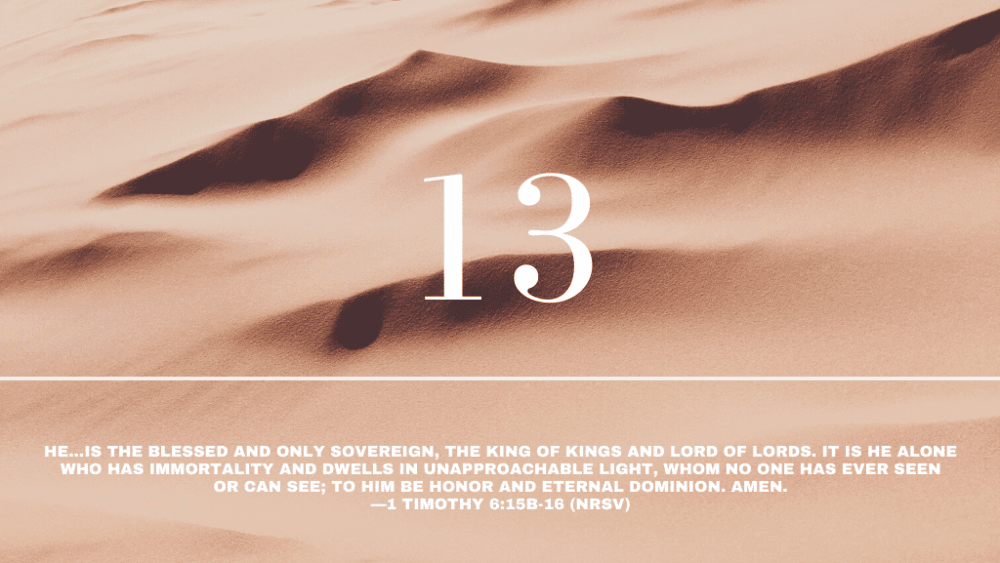 Every culture has its heroes—women and men, gods and mythical creatures who act for the wellbeing of their people. Sometimes these heroes are historical figures or the gods and goddesses of religious tradition. Other times they’re the legends of human longing, the kinds of heroes we need but haven’t yet seen. Most often, our heroes gain their reputations by rescuing people from the clutches of evil. In the hero story, good wins in the end.

One of Hinduism’s heroes, Rama, is the seventh avatar (or incarnation) of the god Vishnu. While still a prince, he married the beautiful princess Sita, but his stepmother soon banished them from the kingdom so her own son could inherit the throne.

Years into their exile, Sita was abducted by Ravana, king of demons, and imprisoned on an island. Rama rallied an army (including a host of monkeys and bears) to help him save her. They built a bridge to the island, attacked Ravana’s army and killed the demon king, freeing Sita and reuniting her with Rama. The couple returned triumphantly to their homeland, where Rama assumed the throne and ushered in a golden age for humankind.

Christianity’s hero—and God’s resounding answer to the problem of evil—is Jesus. He’s the first and only incarnation of God, a good King who enters the world as a newborn baby. As He grows, Jesus demonstrates strength through humility and compassion, as well as by His authority over nature, disease and death. When evil forces take His life, Jesus defeats death and rises from the grave. His sacrifice becomes the bridge that rescues humanity and reunites people with God. At the end of time, Jesus—the King of kings and Lord of lords—ushers in God’s never-ending Kingdom of peace.

Read Psalm 24 and consider its question, “Who is this King of glory?” For which aspects of His sovereignty are you most grateful? People around the world are looking for a hero with the power and will to save them. Pray for them to hear the story of how Jesus rescued creation and promises an eternal reign in which evil will triumph no more.