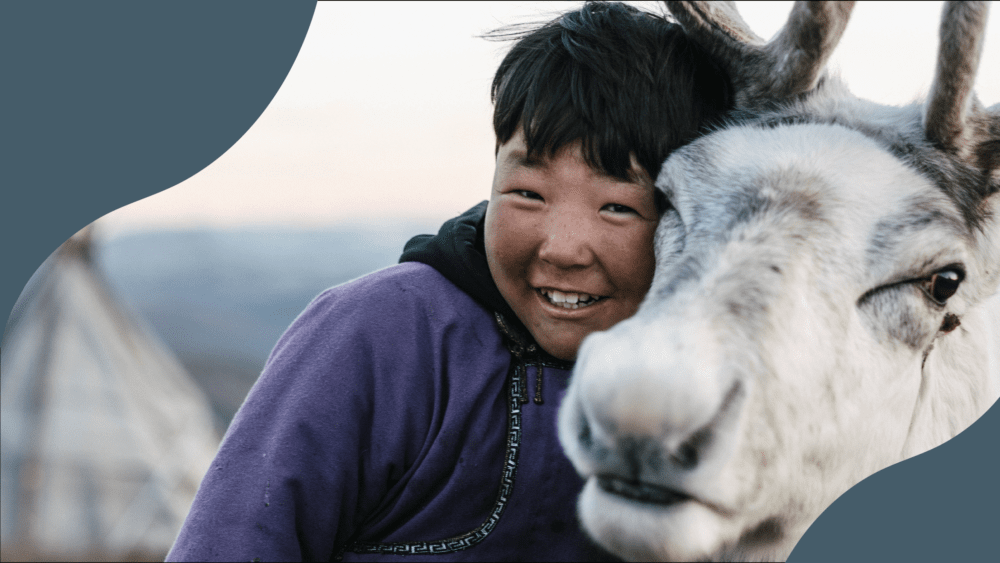 “…there were shepherds living in the fields, keeping watch over their flock by night…the angel said to them, ‘Do not be afraid, for see, I am bringing you good news of great joy for all the people…’” —Luke 2:8,10

In the Bible, shepherding was a common occupation. At the time of Christ’s birth, shepherds were some of the least-admired people in society. They were likely rough and renegade, and weren’t considered especially holy. Some people even believed that being a shepherd was God’s punishment for their ancestors’ unfaithfulness (Numbers 14:33), or despised shepherds because they were ritually unclean. It was a lonely, hard life.

The Reverend Philip Prasad was born into poverty in 1937 as a Dalit, a marginalized people group in India. In 1984, the Good News of Jesus found its way to him, changing him forever. He devoted the rest of his life to introducing other Dalits to Jesus. People ground down by centuries of bias—seen as worthless, defiled and vulnerable—began finding new life and hope in Jesus. Eventually, Exodus Christian Presbyterian Church was established, the first indigenous Church among the Dalit people. Thanks to the vision and passion God gave Philip, more than two million Dalits have since come to know the love of God and now follow Jesus.

The angel’s message to the shepherds did not announce good news for some. It was good news of great joy for all people—including them! Your Savior has been born today! After finding the child, the shepherds couldn’t wait to tell everyone. “…And all who heard it were amazed…” (Luke 2:18). Isn’t it just like God to choose those considered to be some of the lowest members of society to be the first to carry the Good News of His Kingdom into the world?

The Good News that the shepherds heralded more than two thousand years ago is still Good News today. Yet, many on the frontier still do not have access to the Gospel in their heart language. Pray that Bible translation efforts around the world would be fruitful and that all people would soon have an opportunity to hear and respond to the message of Jesus!

Join our global partners as they carry the hope of Jesus to their communities this Christmas: frontierfellowship.com/christmas