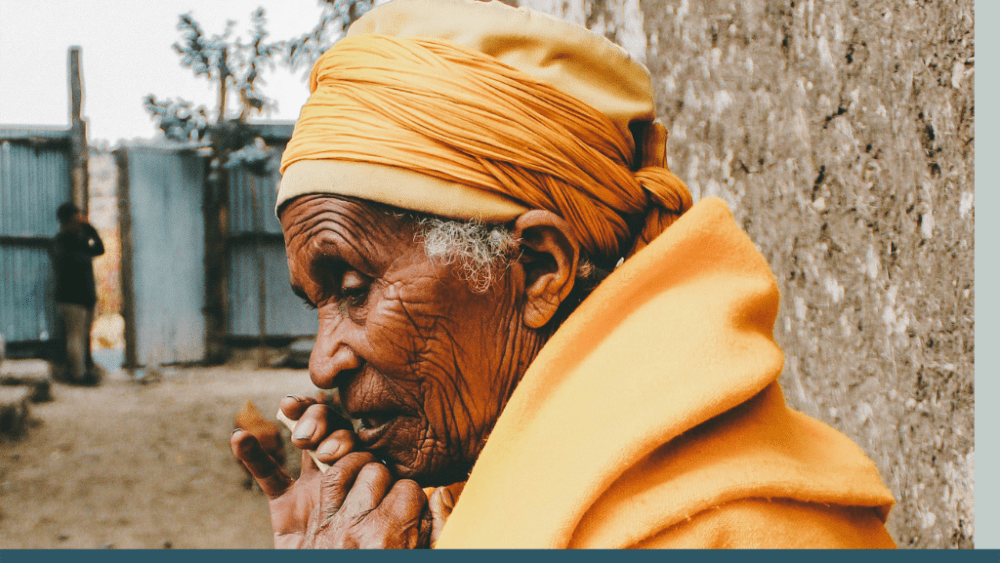 A young man from Sudan, the chief of his small tribe of 20 people, had been given an English translation of the Bible. Because he was able to read English, he began exploring its contents. The Scriptures spoke of Jesus’ love for him, and he soon became a follower of Christ.

Although he was the chief, he wasn’t the most important person in his community. There was an animistic witch doctor (medicine man) who was elevated in the eyes of the tribe. He depended on the worship of spirits and wore charms to give him power and peace of mind.

The newly-Christian leader and the witch doctor were inevitably in conflict. One day, the witch doctor’s daughter fell ill, and none of his charms or potions were effective in bringing her the healing she needed. In desperation, he asked the chief to pray for her healing. Miraculously, God healed her! The medicine man was grateful, but he was unwilling to let go of his charms, potions and influential role in the tribe.

The daughter’s sickness returned, and once again the witch doctor came to the Christian leader to ask for prayers of healing. The chief, with great wisdom and discernment, shared that he was instead compelled to pray for God to heal the medicine man’s heart and bring him new life in Jesus—that he would worship the true God and not fleeting spirits. God again answered the chief’s prayer! The witch doctor came to faith in Jesus and, with his elevated position in the tribe, led the whole village into Christ’s redemption, too!

As a sign of his commitment to Christ, the former witch doctor cut all the charms off his coat and threw them away. The other members of the community followed, doing away with the need to wear charms and worship other spirits. Jesus became their peace, both personally and interpersonally. The former witch doctor, now a new creation in Christ, uses his knowledge of herbs and homeopathy—working alongside other Christians—to help bring Jesus’ healing, peace and transformation to their community.