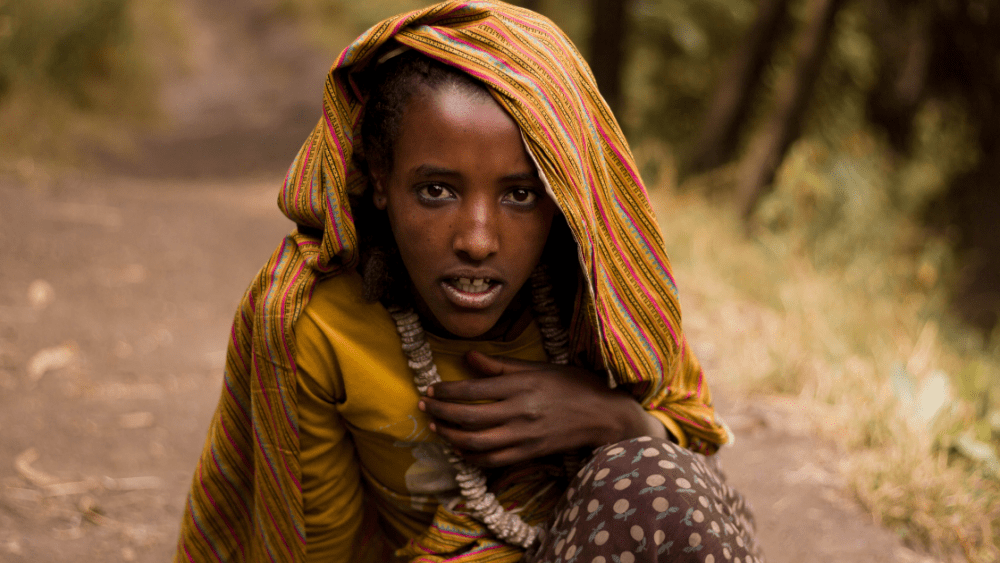 “They come every Sunday, they dance and they leave,” said an Ethiopian when asked about the church in his village. At the time, many churches conducted worship services in Amharic, the national language. Local languages and cultural traditions were deemed unworthy of the Gospel. This alienation of ethnic identity was one reason the Good News hadn’t taken deeper root among Ethiopia’s least-reached peoples.

Driven by a passion to share the Gospel in culturally contextualized ways with his own people group, the Arsi Oromo, Dr. Urgessa Biru founded Light of Hope Ministry Ethiopia (LOHME) twenty years ago. He began the slow, arduous work of casting a new vision, and churches eventually began to embrace it, incorporating local languages, cultural music and forms of prayer in worship.

One of LOHME’s many ministry approaches has been the development of Christian worship music using local melodies and ceremonial dances. These songs are impacting Ethiopians from many walks of life, opening the hearts of people who otherwise thought they had to abandon their cultural identity in order to follow Jesus.

Frontier Fellowship’s first director, Harold Kurtz, often preached from Acts 11:1-18 to describe the value and importance of the indigenous church. Read this passage today, thanking God for the indigenous Church and its Kingdom impact worldwide.