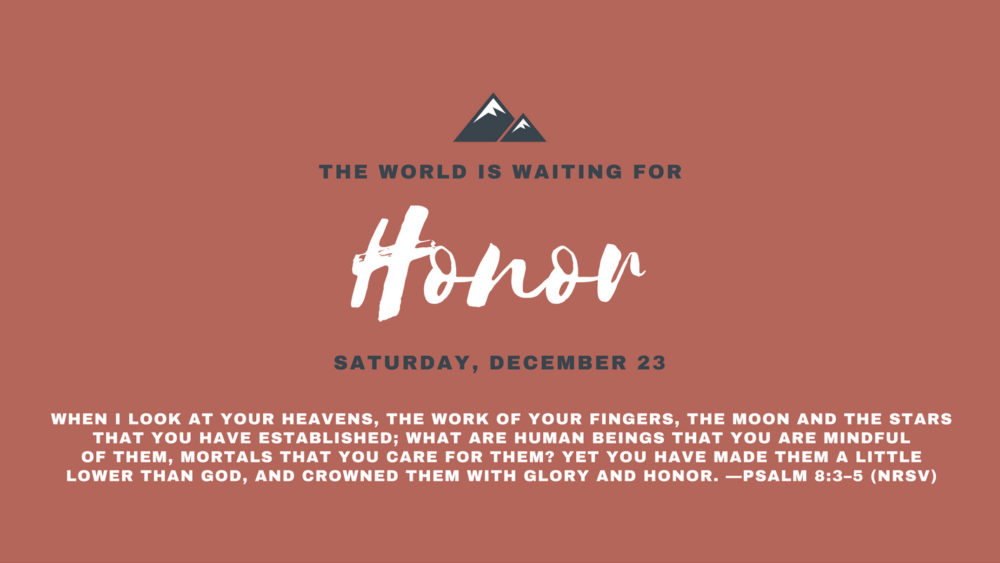 The world is an unkind place for many women.

Around the globe, girls and women lack access to healthcare, education, legal protections, fair wages and freedom of autonomy. They experience sexual violence and domestic abuse and are forced into harmful practices like FGM, child marriage and early pregnancy, resulting in a lifetime of physical suffering. And the list of injustices continues.

Traveling in South Asia this year, I was struck by the bleak reality facing many women. Being born female is the first disadvantage in a long line of inequities they face over the course of their lives. There’s little, if any, hope for different circumstances than those of their mothers, grandmothers or great-grandmothers. When you consider the similar situation for millions of other women globally, you can’t help but long for a better world, a world in which every life is valued, protected and able to flourish.

The Old Testament includes many accounts of the exploitation of women for others’ gain. Yet we find over and over that God never wavered from His harsh condemnation of sins committed against the vulnerable. Jesus’ earthly ministry upended cultural paradigms by the way He treated women with dignity, honor and grace (Mark 5:21–43; Luke 7:36–50; John 4:5–26, 8:1–11, 20:11–18). And through His work on the cross, He removed the separation between ethnic groups, social status and gender that causes unequal standing (Galatians 3:28).

Jesus’ coming ushered in the inception of a new Kingdom, but it’s not yet here in all its wholeness. While we await His future redemption of all things, we’re called to extend the Gospel into the broken places where sin and its effects rob God’s creation of beauty.

Where there’s inequity and exploitation, opportunity and compassion. Where there’s marginalization and repression, inclusion and embrace. Where freedom and dignity are absent, a crown of glory and honor.

God has already bestowed the greatest value imaginable by making humankind in His image. May we, as equal image bearers, be men and women who incarnate that reality while we care for and champion the rights of the most vulnerable in His creation.