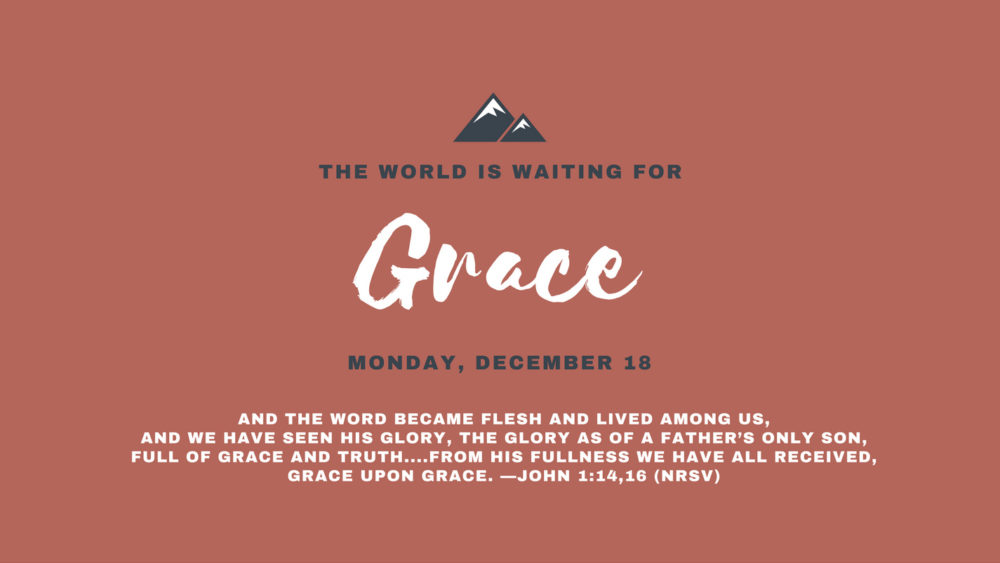 Last year, my husband and I traveled to Egypt with a group of American Christians to visit and learn from Egyptian ministry partners. We met with a number of Egyptian church leaders—determined, wise, creative, well-educated men and women who are devoted to helping others meet Jesus and grow in Him. They live in a difficult place, so they must be cautious, and they are, but fear hasn’t stopped them. They’re taking the grace and truth they’ve received from Jesus and extending it to others.

We heard stories of Muslims who’d encountered Jesus without a human intermediary, instead through dreams and visions. Like Saul of Tarsus in the Book of Acts, some were former persecutors of the Church. Indeed, God is pouring out His grace in Egypt and beyond.

The story of Jesus is the story of grace: pure, undiluted, unmerited favor. Whether through dreams and visions or through the guidance of a friend, we’ve each met Jesus and experienced His grace poured upon us. We in no way earned or deserved it. Favor after favor has been given to us, and all because Jesus willingly left His throne in heaven to be born in a backwater of the Roman Empire and placed in a feed trough over 2,000 years ago.

What better time than Advent to reflect on what Jesus sacrificed to live among us, giving thanks for the amazing grace upon grace we’ve received from Him. By His kindness we’re recipients and messengers of this Good News, praying for and laboring on behalf of those still waiting to hear.