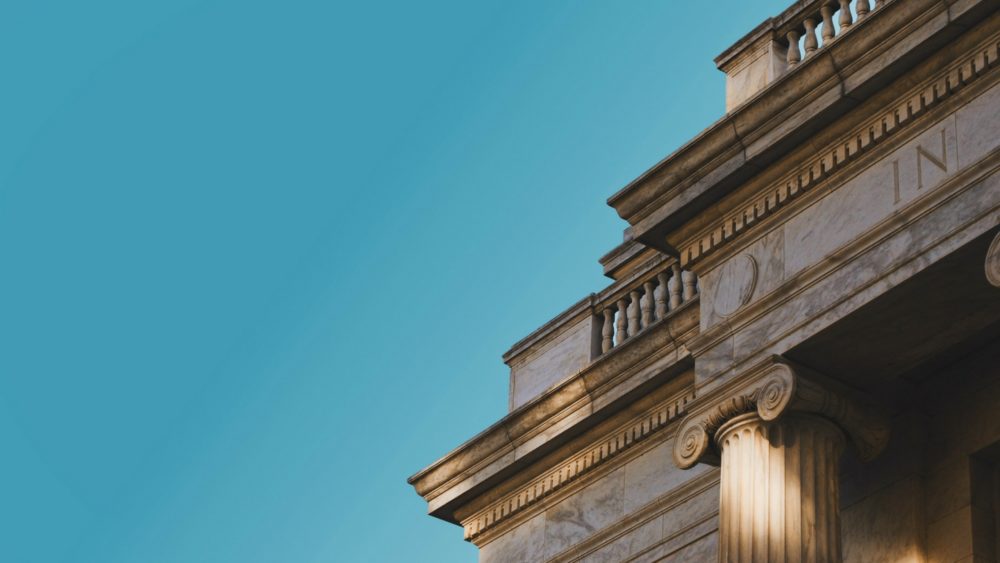 Praying Together in Jesus’ Name

Two weeks ago, I attended my fifth National Prayer Breakfast in Washington, D.C. Every year during the first week in February, senators, members of Congress, Supreme Court justices and religious leaders from across the country gather to pray for each other and the government of the United States.

Humility is the essential ingredient for these special days of prayer. Human knowledge can only take elected leaders but so far when confronted with complex and profound challenges in our society and the world at large. Prayer is embraced by the participants of this gathering, earnestly seeking greater wisdom with which to lead our country. It’s always refreshing to see Democrats and Republicans laughing, hugging and talking about the Bible study and prayer groups they attend each week on Capitol Hill. A common belief in God becomes the energizing and unifying force behind their sharing and praying together.

Over the course of the last 60 years, the prayer breakfast has grown to include people from 160 nations who gather together around Jesus from a variety of religious and cultural backgrounds. I sat next to three women from Albania who are now participants in a new prayer breakfast for their own elected officials. I heard a riveting testimony from a woman who miraculously survived the Rwandan genocide. She’s now an active member of a newly organized prayer gathering for her country.

In recent years, I’ve brought Muslim leaders and friends with me to the prayer breakfast. This year, I came with my friend Mustafa Akyol, author of The Islamic Jesus and Islam Without Extremes and regular writer for The New York Times. Many consider Mustafa to be one of the world’s most articulate and powerful voices for moderate Islam. Recently, President Erdogan in Turkey eliminated Mustafa’s former journalism job in Istanbul. Because of that, Mustafa and his family are now living in Massachusetts where he’s currently teaching at Wellesley College.

Mustafa was asked to speak to a special group of people at the breakfast who are interested in the Middle East. Nearly 400 attended and listened so attentively you could have heard a pin drop. Mustafa shared that Islam is in crisis and needs a major reformation. He hopes for Islam to become less political and more enlightened and liberated. He wants Muslims to study the Gospels, learn from Jesus and experience freedom. Jesus has increasingly become his guide and principal teacher in life.

For three inspiring days, Jesus indeed was the energizing and unifying force behind the activities and speeches of the National Prayer Breakfast. In His name we prayed, in a beautiful diversity of languages and cultural forms—a small glimpse of God’s Kingdom of peace.